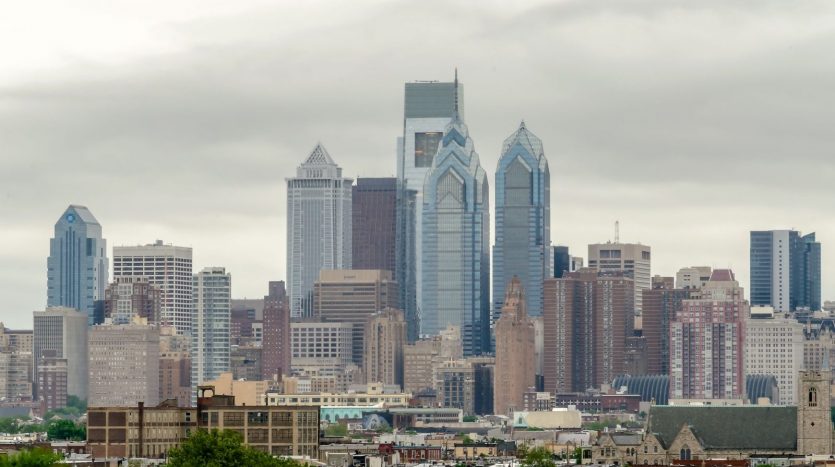 1% tax on residential construction will take effect in January 2022

The approval of the new tax, which will take effect in January 2022, came in Council’s last meeting of the year, a busy session in which lawmakers also adopted major changes to the property tax abatement program, a controversial zoning map for the Strawberry Mansion neighborhood, and legislation aimed at protecting Black and brown workers in the service industry who were laid off during the coronavirus pandemic.

During the meeting, which was held virtually, Councilmember Mark Squilla excused himself to attend to a personal issue. Minutes later, Squilla announced in a statement that he had tested positive for COVID-19 and is experiencing mild symptoms, becoming the first councilmember to contract the virus.

“This virus and the infection are no joke, and I want to emphasize that to my fellow residents in Philadelphia,” Squilla said. “While I don’t know exactly how I contracted COVID-19, I do know that I’ve been taking all the appropriate precautions — wearing a mask, maintaining a social distance when I have to go outside, and generally being cautious.”

The new construction tax, which was approved, 14-3, was part of a package of three bills that passed despite opposition from the development industry, thanks to a deal brokered by Clarke. The tax was opposed by Council’s two Republicans, Brian O’Neill and David Oh, as well as Allan Domb, a Democrat and condominium magnate.

The two other measures in the package deal with the real estate tax abatement program, a 10-year tax break for new construction and improvements that has been criticized by progressives and school-funding advocates as a giveaway to wealthy property owners and a catalyst for gentrification.

Read the full article at The Philadelphia Inquirer.